What to Do When the Stock Market Crashes 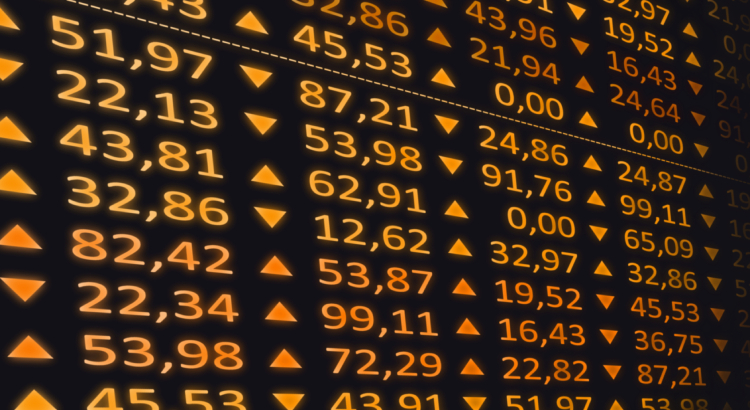 The most straightforward explanation of a stock market crash is the sudden exponential decline of stock prices across major sectors of the stock market, resulting in massive losses for shareholders in a very short time span.

A stock market crash can happen over the course of a single trading day or several days and is much more pronounced than a correction which occurs when there is a drop of more than 10% from a 52-week high in the major U.S. indexes such as the Dow Jones Industrial Average, the S&P 500 and the NASDAQ.

While there is no specific threshold for stock market crashes, a general rule of thumb is that any abrupt double-digit percentage drop in a stock index over the course of a few days translates to a crash. There are a couple of steps individuals can take in case they anticipate that the stock market is ready to crash but before going over them, it is important to understand what could cause this phenomenon.

Know the potential causes of a stock market crash

The answer to what causes a stock market crash can be varied depending on who you ask. Stock market crashes are driven by a variety of factors and while some could be viewed as cyclical, others may be what is referred to as black swan events or events that are so rare that no one could have predicted them but have devastating effects.

Political risk is one example of what could potentially cause a stock market crash. Although no one can claim to be able to predict the future, it’s safe to assume that the stock market wouldn’t like it much if the U.S. went to war with, say, China. Markets thrive on stability, and wars and political risk represent the exact opposite. To better illustrate this, the Dow Jones Industrial Average declined by more than 7% during the first trading session after the September 11, 2001, terrorist attacks, driven by the uncertainty around the attacks and the probability of what would happen next which spooked investors.

Another potential cause of a stock market crash could be the result of the Fed tightening its monetary policy or when central banks raise the federal funds rate. A prolonged economic downturn or recession and even a deadly pandemic like the one brought about by the coronavirus that disrupts businesses, travel, and other normal activities while killing previously healthy people could also fuel a stock market to crash.

Examples of a stock market crash

As mentioned earlier there have been multiple stock market crashes throughout history but a couple stands out.

During the 1920s, the stock market peaked in August 1929 after a long period of wild speculation during the roaring twenties. Unfortunately, stock prices began to decline in September and by October the decline started accelerating. As panic set in, investment companies and leading bankers tried to stabilize the market by pouring more money into stocks which resulted in a moderate recovery. However, the recovery was short-lived and the market went into free fall. The now-famous Black Monday was then followed by Black Tuesday, in which stock prices completely collapsed as more than 16 million shares were traded on the NYSE in a single day resulting in the loss of billions of dollars.

The financial crisis of 2008 is another well-known market crash where many of the world’s stock exchanges registered the worst declines in their history, with 10% drops in most indices and the sell-off continued deep into 2009. Due to the heavy exposure of multiple banks to subprime loans and credit default swaps issued to insure these loans, it resulted in several bank failures in the US and Europe coupled with steep reductions in the value of stocks and commodities worldwide.

While the above examples may have happened some time back you may be tempted to ask yourself is the U.S stock market going to crash again? Well, a more recent example is the stock market crash of 2020 which began on March 9 precipitated by the coronavirus pandemic, resulting in history’s largest point drop in the Dow Jones Industrial Average to that date. It was followed by two more record-point drops on March 12 and March 16 culminating in the worst consecutive three-point drops in U.S. history. The drop was caused by widespread global fears about the spread of the coronavirus, and the possibility of a 2020 recession.

Be prepared to capitalize on the stock market crash

Armed with the knowledge of what causes a stock market crash, savvy investors should be prepared to capitalize on the opportunity it presents.

But when a stock collapse happens, it can be difficult to watch your portfolio’s value nosedive and do nothing about it. While you may be tempted to cut your losses, selling stocks due to panic is the worst mistake you could make after a stock market crash. Successful investors know that the essence of investing is all about buying low and selling high. If you sell after a market crash, you’ll be doing the exact opposite.

Things may however be a bit different when it comes to professional traders. This may sound counterintuitive but if you can get out quickly from your losing positions, it is possible to get back in when prices are much lower and after the trend eventually reverses, you could profit that much more from the recovery.

Investors need to also be fully aware of what’s in their portfolio and why they own these securities. This means that you should evaluate whether your initial investment thesis is still valid since in many cases, the reasons you bought into a stock in the first place are unlikely to be changed due to a stock market crash or correction.

Having a diversified portfolio is probably the most important measure that an investor can take to ensure that their investment is protected from a market crash. Spreading your wealth across several different asset classes is the best way to ensure that you have limited your downside risk. Fortunately individuals these days can invest in a wide range of investments depending on their risk tolerance such as stock mutual funds and exchange-traded funds (ETFs). Essentially, investors should realign their portfolio with a focus on the long term since crashes don’t last forever.

Can a stock market crash be prevented?

Perhaps the most important fact to reconcile with is that no one can answer the question of when the stock market is going to crash and preventing it is next to impossible.

To better illustrate this fact, there have been roughly 38 different stock market corrections in the benchmark S&P 500 of at least 10% since the beginning of 1950 according to research from stock market analytics company Yardeni Research. 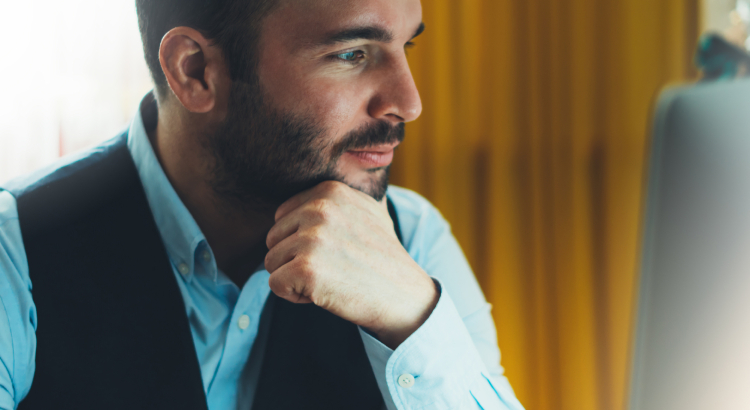 Preferred Stock: Everything You Need To Know 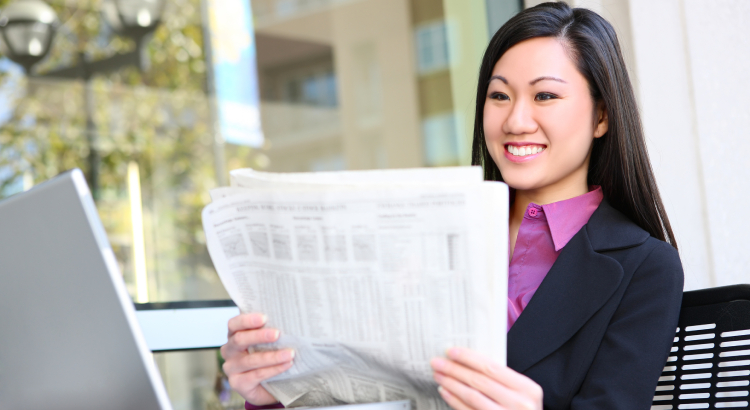 What Is Fractional Share Investing & How Does It Work? 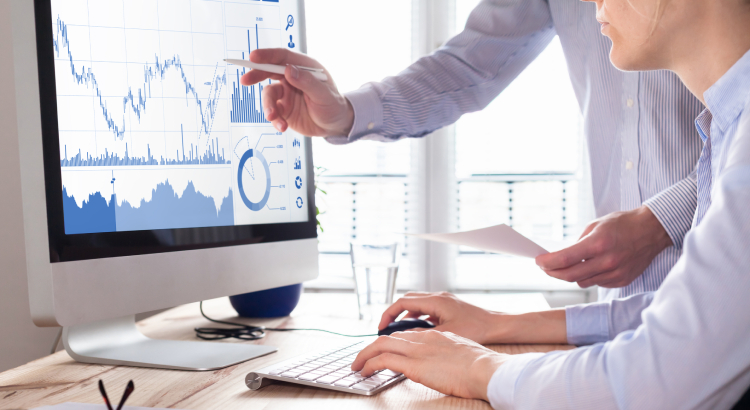 How To Sell Stock 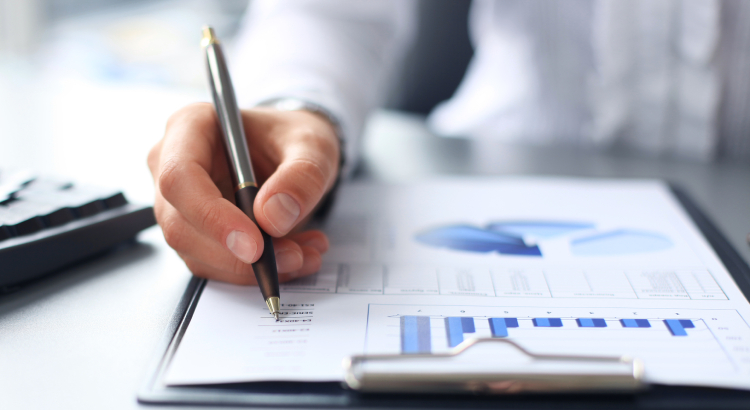 How To Make Money In Stocks