What Is An STO & How Does It Work? 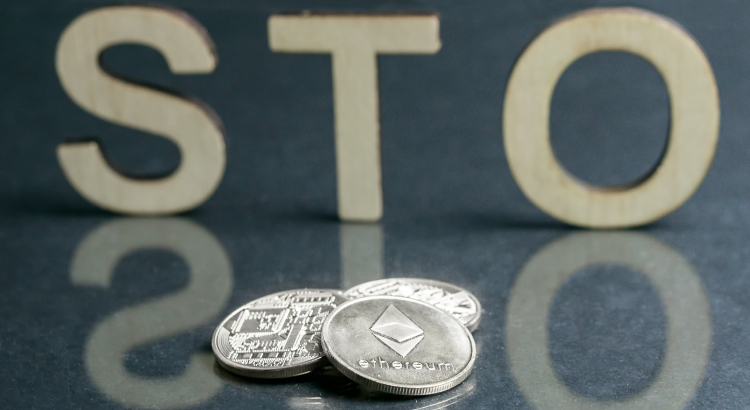 Everyone wants to invest and make gains in a secure investment. Companies and startups desire to have their projects funded with minimal bureaucracy and glitches. Cryptocurrency and blockchain technology are breaking the barriers between investors and companies.

Thus STO is a fungible scheme that holds some monetary value. STO represents the investment of the holder recorded on a blockchain. Breaking it into a simple term, when you invest in traditional stocks, your information as ownership is documented in a PDF file or other digital certificate. STO has the same process, only that the document is recorded on a blockchain and is issued as a token.

You can invest in a regulated fundraising scheme to buy stocks and shares with little or no risk of falling to swindlers. Thus, in the next few years, STOs may be the most acceptable fundraising method.

Security token offering (STO), unlike the initial coin offering (ICO), offers you a contract under the company. ICOs give you access to some of the company’s projects and hope that the ICO tokens will have good ROI.

Thus, STOs can be the level playground between initial coin offerings (ICO) and initial public offerings (IPO) because it overlaps with the other methods of raising investment funds.

How do STOs work?

Security token aims to generate money for startups or companies to execute a project.  Although both ICOs and IPOs work to generate funds for companies or startups, STO extends both. Wall Street, venture capitalist, or Silicon Valley cannot raise enough funds for over 650,000 companies established yearly in the United States alone. Hence, startups are looking beyond those means to raise funds.

Thus, STO, regulated and compliant to legislation, is becoming a go-to choice for startups.  Looking at the funds generated by ICOs and STOs ($5.6 billion in 2017), it is safe to say that both schemes are not coming to replace IPOs that generated $36 billion at the same time frame. However, both ICOs and STOs are viable alternatives.

Also, companies use STOs to create tokens to secure existing traditional or physical assets. Tokenizing real-world assets, also known as crypto-fractionalization, is a possible way to use security tokens. The tokenization and securitization of real-world assets have already begun in 2018.

What is the difference between an ICO and STO?

Initial coin offerings (ICO) and security token offerings (STO) are similar ways to generate funds, and both have a similar process. Both models distribute coins or tokens to represent a project or investment. However, the difference is in the features of the tokens.

While ICOs are utility tokens that grant you access to decentralized apps where the tokens are intended to be used, STO, on the other hand, are backed by specific assets and in compliance with the government’s regulations.

Thus, investing in ICOs has lower or no barrier because the general public can participate in it. However, investing in STOs requires investment contracts under the government’s regulations. Thus, it isn’t easy to start STOs due to compliance and the preparatory processes.

ICOs creations are straightforward; startups only develop the ICO and create a campaign to get investors. ICOs are also a short-term investment with specific deadlines for you to buy the coins. Similarly, the startup teams can use the funds as they deem it will promote the project under development. After that, the ICOs tokens are distributed to investors via automated smart contracts.

ICOs are primarily used to raise funds for tech projects; STOs are used chiefly for financial services. Thus before a company makes a campaign for an STO, they should have a scalable business – this makes STOs campaigns more trustworthy with minor fraudulent risks. Likewise, regulatory bodies thoroughly assess the projects before the tokenization of the assets, and it is limited to certain accredited investors.

The difference between STO and IPO

As stated earlier, STO is similar to IPO except that the STO delivers tokens on blockchain technology while IPOs document shares by issuing digitized certificates like PDF for traditional markets. Both schemes’ structures share similarities; traditional companies use IPOs to go public and give shares to investors. However, STOs issue tokens to represent an asset on a blockchain. The tokens represent shares and assets of a company that is predicted to turn into a profit.

In contrast, IPOs cost more to execute than STOs as IPOs companies pay an exorbitant fee for brokerage and investment banking to reach influential investors. However, STOs need funds to settle lawyers and advisors with no extra expense to enter the investment market. The post offering of STOs is also straightforward compared to IPOs.

The future and prospects of STOs in fundraising for startups and companies also come with some risks, such as:

How can I invest in an STO?

Accredited investors find investment in STO relatively easy; thus, getting accredited is the first step. To participate in STOs, you need to follow the following steps

Unlike the ICOs that are mainly unregulated, governments of some countries have regulated or are about to control STOs. For instance, the Securities and Exchange Commission in the United States regulated STOs and categorized them under Decentralized Autonomous Organization (DOA) in 2017.

The United Kingdom’s Financial Conduct Authority (FCA) listed STOs under its FCA’s regulations and released its Guidance on Crypto Assets. Also, Switzerland’s Financial Market Supervisory Authority (FINMA) has a similar guideline; whereas, other countries are close to regulating STOs.

Numerous STO tokens are available, and the US is leading in the STO niche. We have SPiCE Vc, Protos, Blockchain Capital, Lottery.com, and 22x Fund. The upcoming STOs include Sygnum from Switzerland and numerous ones coming to launch in 2021 and 2022. StormGain platform enables you to track the STOs.

STOs are regulated fundraising schemes and factor in most of the cons of IPOs and ICOs. The STO tokens also represent real-world assets making it a desirable fundraising model. Investing in STOs is also easy once you are an accredited investor. ICO tokens are however cheaper than STO tokens because of government regulations of the latter; however, ICOs come with fraudulent risks because they are not regulated. Platforms that hosted and issued STOS include Polymath,  Securitize, Swarm, Securrency, and Harbor. 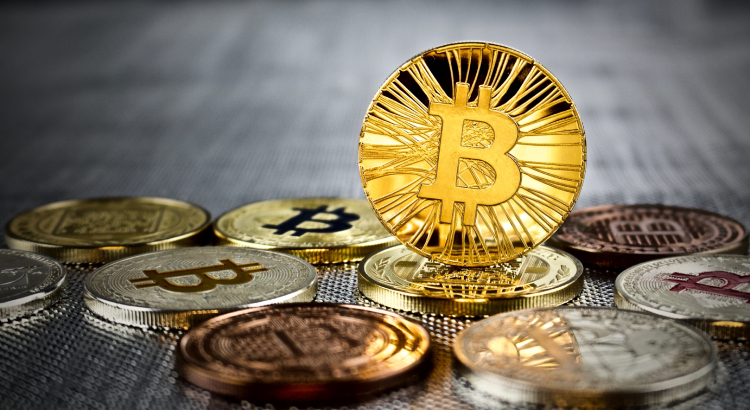 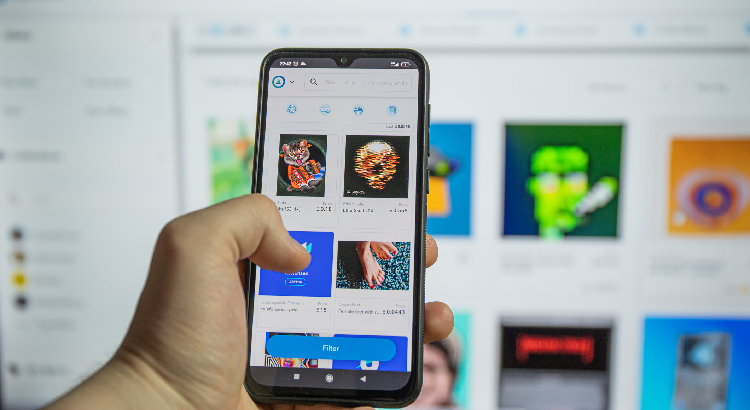