What Pit Bull Owners Need to Know About Home Insurance

We all know that pit bulls are just a bunch of big teddy bears with a bad rap. Unfortunately, their bad reputation has stuck like glue, permeating beyond the realm of pet adoption and into the insurance industry.

Pitbulls are at the top of the blacklist for breeds that insurers consider too dangerous to cover. However, that doesn’t mean all is lost if your four-legged friend happens to be a pit bull.

Pit Bulls Can Cause Some Costly Insurance Problems

While we tend to consider our furry companions as family, insurance companies don’t see them that way.

Roughly 6% of dogs are involved in some type of incident, usually one that involves biting somebody else. That 6% also accounts for one-third of all homeowner insurance liability claims—for a grand total of $570 million in insurance payouts.

To break it down even further, that’s an average of $37,000 per dog bite settlement, give or take.

While it’s true that any dog can bite and cause injury, insurance companies tend to single-out breeds such as pit bull terriers, Doberman pinschers, Rottweilers, wolf hybrids, Akitas, and several others as high-risk. That’s because these dogs are larger, considered more aggressive, and thought to have the potential to do more damage.

Because of these factors, insurance companies will either raise your insurance premium or deny you an insurance policy altogether if you have one of these dogs.

Some insurance companies, like Esurance, won’t sell you coverage at all if you tell them that you own a pit bull—even a pit mix.

Other companies may still sell you coverage, but with one exception: your pit bull won’t be included in that policy. This means that any incidents involving your dog won’t be covered.

As for the insurance companies that raise their policy prices for pit bull owners, it is hard to estimate the exact increase since every company has its own pricing guidelines. Technically, they can set their prices however they’d like.

Fortunately, there are certain states like Pennsylvania and Michigan where insurance companies aren’t allowed to deny homeowners the liability coverage that would pay for dog-inflicted injuries based on breed alone. However, in Pennsylvania, while your insurer can’t cancel your existing policy should you choose to adopt an “aggressive” dog breed, they can choose not to renew your policy when the time comes.

You should also note that having a pit bull affects renters insurance for non-homeowners. It’s no secret that there are a lot of apartments and other types of rentals that restrict dogs of certain breeds. Or, they’ll charge you an extra deposit and fees if you do have a pit bull or other large breed with a bad reputation.

However, when it comes to renters insurance for dog bites, if your pit bull happens to be a licensed service animal, you’ll be protected under the Fair Housing Act (FHA). That means landlords can’t deny you housing, request special deposits, or charge extra fees for your dog. However, this rule does not apply in private communities or buildings that have four units or less.

Back in 2015, the Fair Housing Council of Oregon (FHCO) ended up filing a federal lawsuit against the Travelers Insurance company to enforce the stipulations of the FHA. The FHCO used “undercover” pit bull owners posing as disabled people with service dogs looking for an insurance policy. Four individuals attempted to get insurance, and each was denied even a quote for the potential coverage.

While many pit bull owners feel as if they have a target on their backs simply for owning a pit bull, there are other notable dog breeds blacklisted by insurance companies.

The specific list will vary with the location and insurance company, but the most common breeds include:

Essentially, any dog that has a history of been used as a guard dog or of having an aggressive temperament will likely cause insurance companies to raise an eyebrow.

Own a Pit Bull? Shop Around For Insurance

» If you’re shopping around, see our favorite homeowners insurance.

State Farm, for example, won’t ask for your dog’s breed but for their bite history. They’ll also take the time to assess your dog’s behavior on an individual level. USAA Insurance will do the same, and your coverage won’t cost more simply because you have a pit bull.

However, if your dog does have a spotty past, it might raise a few red flags. If you can prove that your pit bull—or other blacklisted breed—has been thoroughly trained, you’ll have a better shot of getting coverage without any issues. The American Kennel Club’s Canine Good Citizen training certificate would be good proof to have on hand.

Keep in mind that it’s not a good idea to go without homeowners insurance, especially if you have a dog. You could end up paying thousands out of pocket if your dog has a bad day—or worse, you could end up losing your four-legged family member. 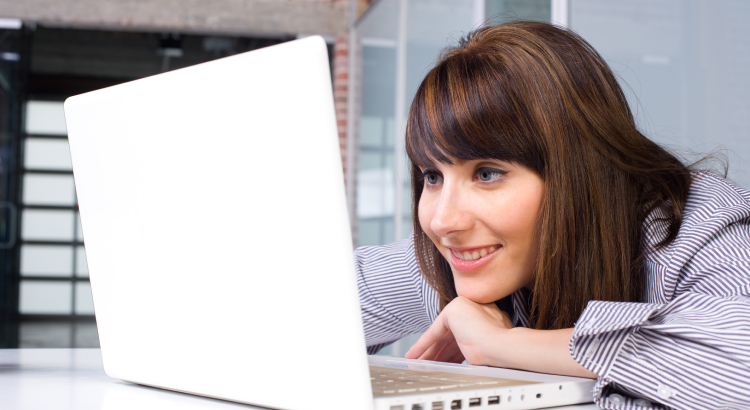 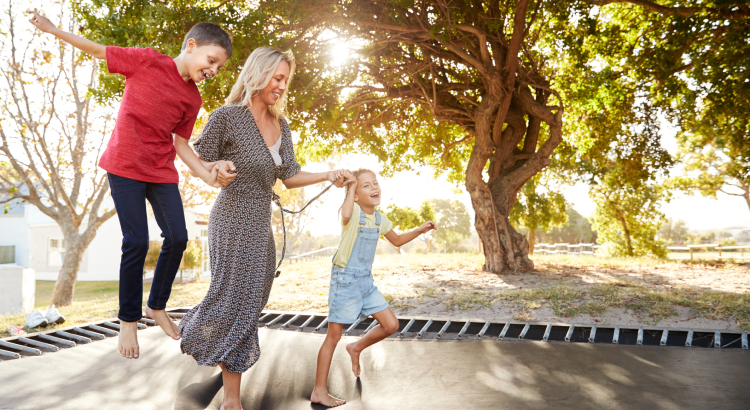 Attractive Nuisances Around Your Home: What You Need to Know! 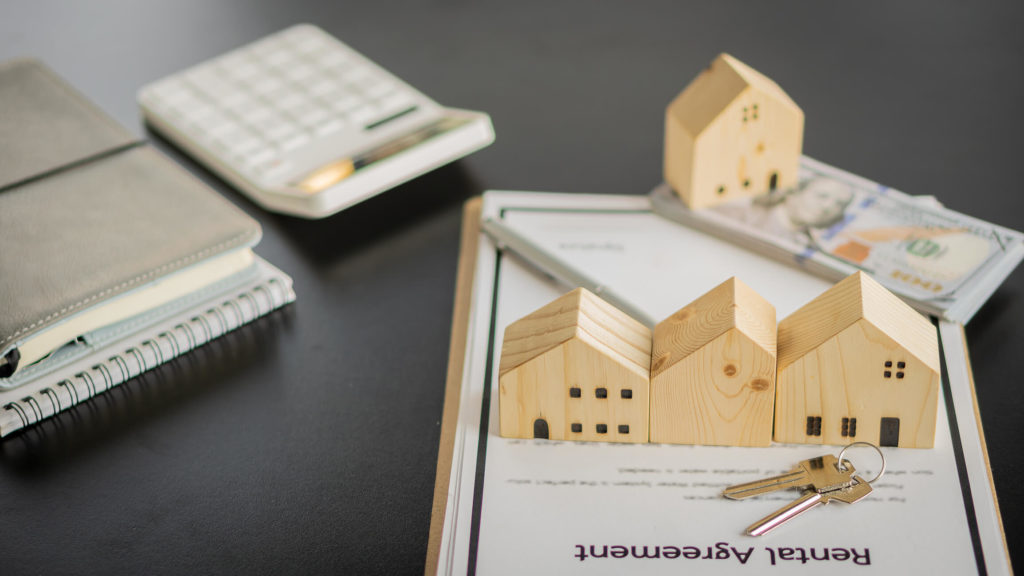 How to Dispute a Home Insurance Claim Settlement or Denial