Car Accident Without Insurance: What You Need To Know 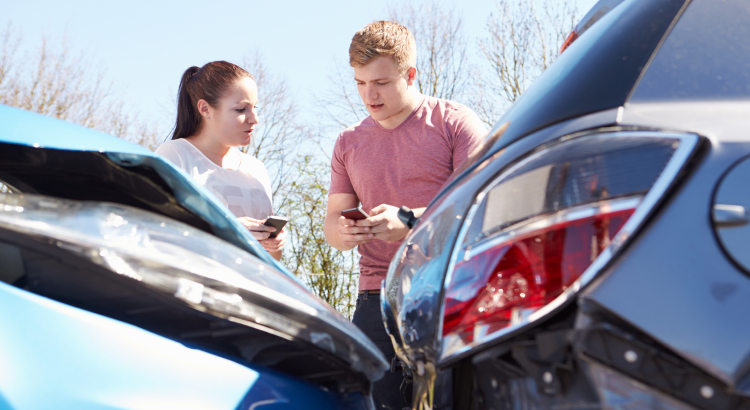 According to the Insurance Research Council, in 2019, about one in eight drivers were uninsured. Driving without car insurance is illegal. Most states require all drivers to have minimum levels of car insurance coverage. The liability portion of auto insurance pays for any injuries or damages that you cause to others in the event of an accident.

If you cause an accident, auto insurance protects you from financial devastation. Depending on the severity of the accident, costs can easily be hundreds of thousands of dollars.

Table of Contents hide
1. The Importance of Insurance
2. Car Accident And You’re at Fault
3. Car Accident And Someone Else Is at Fault
4. Car Insurance Is Usually Required
5. Penalties for Getting Caught without Insurance
6. If You Have Insurance but No Proof
7. An Accident with No Insurance Hurts Future Rates
8. Frequently Asked Questions

The Importance of Insurance

Without insurance, you’ll be responsible for paying all of the damage to your vehicle. You may also be sued by others involved in the accident for damage and injuries that you’ve caused.

While the outcome is slightly better if you aren’t at fault, certain laws limit the types of expenses you can recoup as an uninsured driver. Here’s what you can expect if you’re in an accident without insurance coverage.

Car Accident And You’re at Fault

If you cause an accident and are insured, your insurance company pays for the damage and injury costs incurred by the victims. However, as an uninsured driver, the victims could sue you for these costs.

In the 12 “no-fault” insurance states, the process is a little different. In these states, drivers make insurance claims through their own insurer for minor injuries, no matter who is found to be at fault. Unless injuries are severe or expenses reach a significant account, others involved in the accident may not be able to sue you.

Each state has its own rules, so check your local laws. Make sure to stay up to date with your knowledge, too. The last thing you want is for the laws to change without you finding out.

Car Accident And Someone Else Is at Fault

Without being insured, you may only receive the amount of money you can sue the at-fault driver for. Stipulations are different in each state. If you live in a state that has “no pay, no play” laws, uninsured drivers cannot sue for damages that can’t be quantified to a dollar amount. This includes expenses such as:

For property damage costs, uninsured drivers in these states may have to pay a large deductible before they can sue for these costs. States that have “no pay, no play” laws include:

There are very few states that don’t require car insurance. Coverage is even more important if you’re involved in an accident. However, there are some states that allow a cash deposit or bond in lieu of insurance coverage.

There are two outlier states: Alaska and New Hampshire. Alaska doesn’t require insurance in areas where registering your car is optional. Depending on where you live in the state, you may not need coverage at all.

If you’re a resident of New Hampshire and have a clean driving record, you aren’t required to have auto insurance. However, after a crash, you’ll be responsible for providing proof of financial responsibility.

Penalties for Getting Caught without Insurance

Whether you cause an accident or are hit by someone else, being caught without insurance or some other proof of financial responsibility is problematic. Depending on where you live and the situation, you could face a wide range of consequences.

For example,  as a first-time offender in Minnesota, you could face up to a $1,000 fine with the possibility of 90 days in jail. Drivers could even lose their license and registration.

In Texas, first-time offenders could face a meager $175 fine.

Depending on where you live, uninsured drivers become subject to license and vehicle registration suspension if damages amount to at least $1,000 of one person.

For a full listing of penalties for being an uninsured driver, check out this information from the Consumer Federation of America.

If You Have Insurance but No Proof

As a driver, you should always have proof of insurance in the vehicle. It’s advised that you keep the policy ID card somewhere safe, such as in the glove box or some other compartment. Some states allow drivers to show digital proof of insurance.

An Accident with No Insurance Hurts Future Rates

Being involved in an accident without insurance negatively impacts your future rates. This is why it’s best to carry the minimum coverage needed to prevent financial hardship and other issues in the event of an accident.

You can also expect car insurance quotes for suspended licenses to be much higher than rates approved for drivers with a clean record.

If an at-fault driver is uninsured, PIP and uninsured driver insurance may cover your expenses. However, your insurance company may decide to pursue the other driver in court to pay for other costs, including your deductible.

However, your insurance company cannot legally go after an uninsured at-fault driver if your policy doesn’t include uninsured motorist coverage or collision/comprehensive coverage.

Is the Driver Always At Fault When Hitting a Pedestrian?

Usually, the driver is liable in the event of an accident involving a pedestrian. However, this isn’t always the case. Pedestrians are not always faultless. If a pedestrian is jaywalking or acts in a manner that forces a driver to take evasive maneuvers, they may be liable for damages caused by said maneuver. 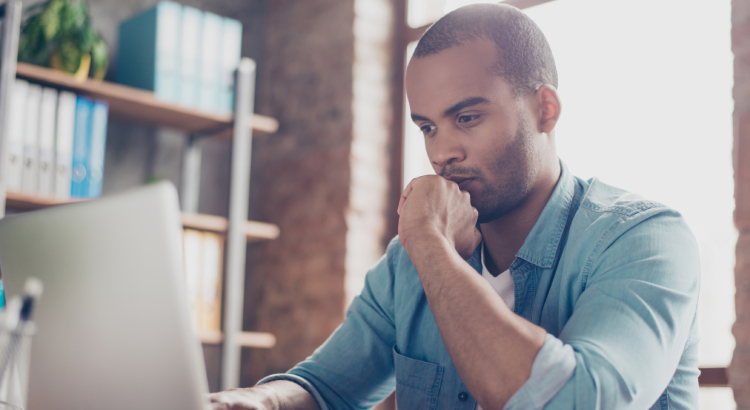 What is an SR-22? Insurance After a Mistake 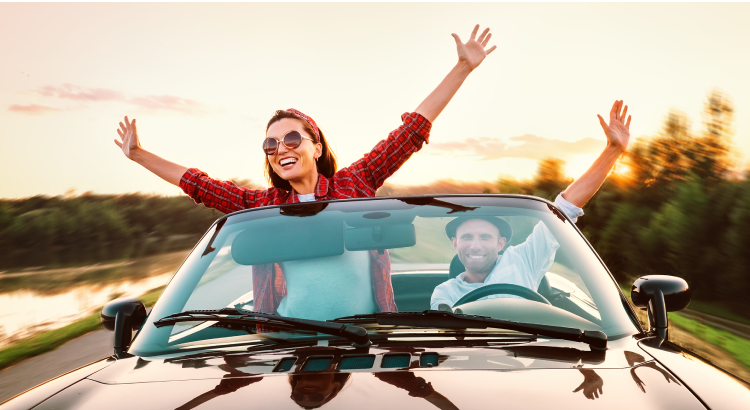 How To Get Cheap Car Insurance 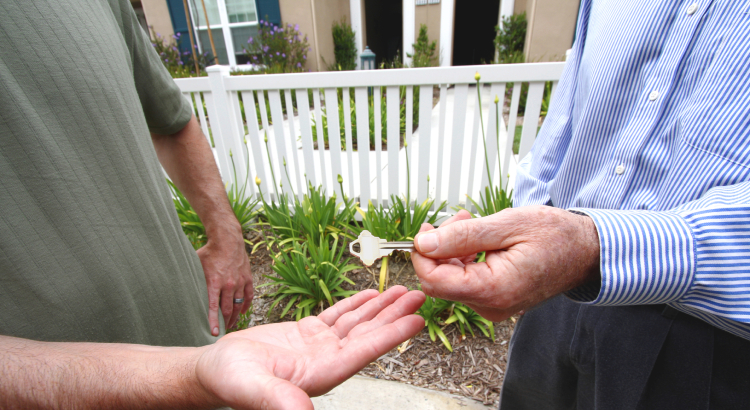 What Happens if You Let Someone Borrow Your Car?

How Much Does Car Insurance Go Up After an Accident?